i am so gonna miss this tv series!!! i wish they didn't have to cram every single thing in the season finale of the final season, but kudos to the producers who managed to tie up every loose end before ending the show (unlike some tv series that leave the audience hanging and you feel like you wanna strike someone down for another's incompetence).

the husband is a die-hard fan of the series, so any show he follows, i follow too (hands up to those who follow The Walking Dead! hahahahahah). i'm sure gonna miss Barney Stinson! lol.

egad, i'm running out of tv series to watch. i've abandoned Glee ever since the passing of Cory Monteith (boo). maybe i should pick that up again.

any suggestions as to which series are worth following?

i watched two movies within the past week: Divergent and Captain America: The Winter Soldier. 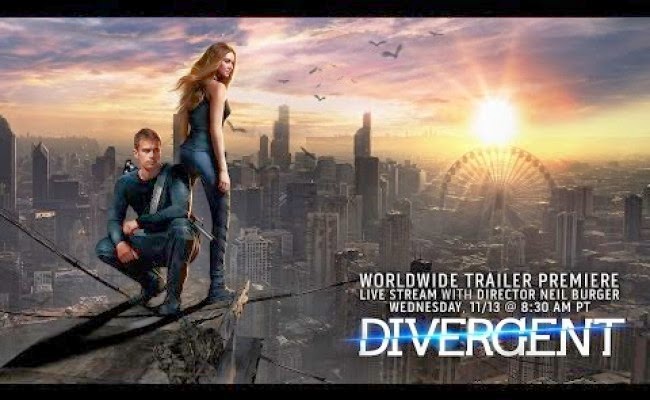 conclusion #1: i like Divergent. the movie sorta gives out the Hunger Games vibes, with noticeable differences. but they're both based on a book trilogy! i am definitely gonna stalk the other two books: Insurgent and Allegiant (i am an impatient woman); right after the first Hunger Games movie came out i immediately downloaded the e-book for book #2 and #3 haha (thanks Zura lol).

between the 5 factions: Abnegation (selfless), Amity (peaceful), Candor (truthful), Erudite (intelligent) and Dauntless (brave), which one do you think you are most?
as expected, the husband declares himself a Divergent. haha. conclusion #2: always, always stay for the end bit! oh and Chris Evans is worth drooling over =P.  i totally didn't recognize Robert Redford in the movie, he looks so ancient! the not so best part about movies like these is that you gotta wait >1 year for a sequel. if you're a fan of Marvel, X-Men and Spiderman 2 will be out later this year.

btw, check out the kewl keychain you can buy for rm3 when you purchase selected combos at GSC cinema. i asked the counter if we could get two keychains and they told me to buy another combo - emm who's gonna eat all that popcorn???