i think she's about 11kg-ish? this wrap gives great support single layer. hmmm. maybe i'll hoard it. maybe not.
the youngest is eager to use her legs so not much wearing with her. i don't really mind.
it's really more of a hobby than an obsession.
if these wraps were wider, i'd have converted them into blankets by the time i'm done with them =P.

meanwhile... on a loom somewhere... this is currently being warped. my friend has such a good eye in colors. i'm colorblind, haha.
#suckerforpastels 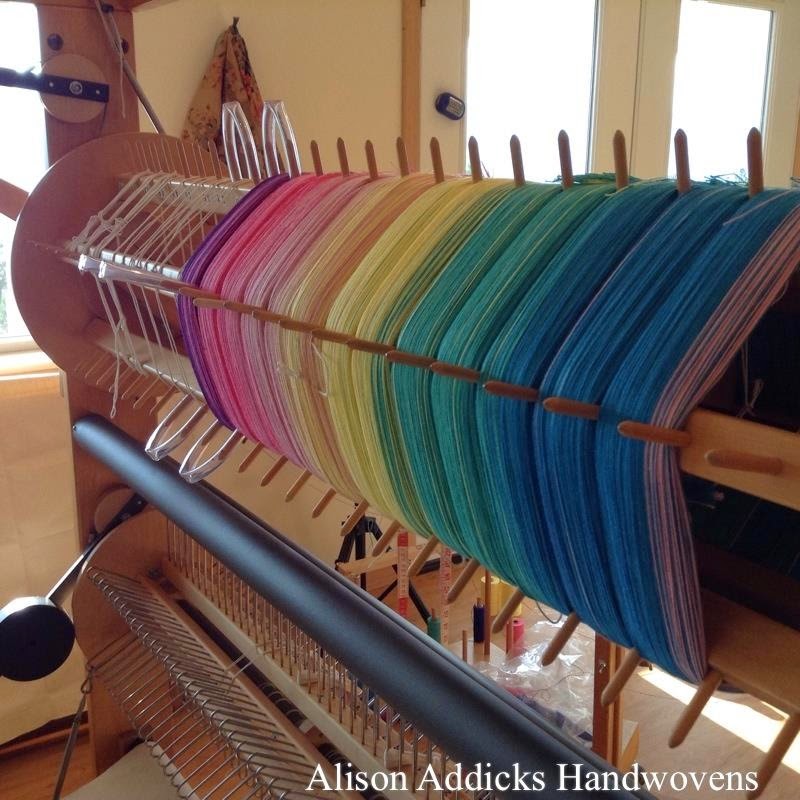 while the elder two was brought up on Little Einsteins, Sesame Street and Dora (and as they got older, Hi-5 and My Little Pony), the youngest one was also exposed to Sesame Street, as well as Sofia the First (lol).

recently we've put on Disney Channel for her to watch (since the thumb drive keeps on playing the same thing over and over) and one of the daily current shows included Jake and the Neverland Pirates. i noticed that whenever the part where Jake counts his golden dubloons, Sophia would eagerly stare at the tv screen and count with them. 'sa! sa! sa! sa! sa! sa! sa! sa!' and then she'll look rather pleased with herself. hahaha.

i've got to get this on camera one day.

apple = fruit
strawberry = vegetable (now where on earth did she get that idea? -___-)
tomato = salad

bahahahahha i totally get that one. must be from watching Uncle Amal eating all that salads at home last time.

last weekend we dropped by AnW for a rootbeer, i overheard her telling her Atok that she went to the 'teddy bear shop' (no guesses as to where that is) to have a 'drink with the ice cream in it' T_T

brownie points for description though =P

she refuses to go to school until she gets a hug and kiss from bibik. she'll scream her head off until bibik helps her to put on her shoes, and will stand in front of the car door until bibik opens it for her (like a Boss, hmmmph). and then she'll put up a hissy fit if she doesn't get to close the door all by herself. 'I CLOSE THE DOOR!' she'd yell.

she also loves to ask, 'what about me?' in reference to comparing with her elder sister. talk about making a mom feel guilty. tsk. i have to buy things in twos now. just wait until the youngest pandai demand nanti -___-

my stuffed toy that i so cleverly named 'Giffy' (because he's a giraffe, obviously) was recently hijacked by Dinara and now she goes to sleep with it every night. she used to get hooked onto this Doll i randomly bought when she was younger until bibik hid it and eventually she forgot about it. out of all stuffed toys at home she chose MINE to hog, sigh. anyhow, ever since Giffy changed ownership, Dinara renamed him 'Dog', and then decided it looked more of a 'Goopy', and the most recent name of all, 'OWL'.

which part of Giffy makes him look like an OWL????

ok enough rambling along without a single fullstop... happy weekend everyone. 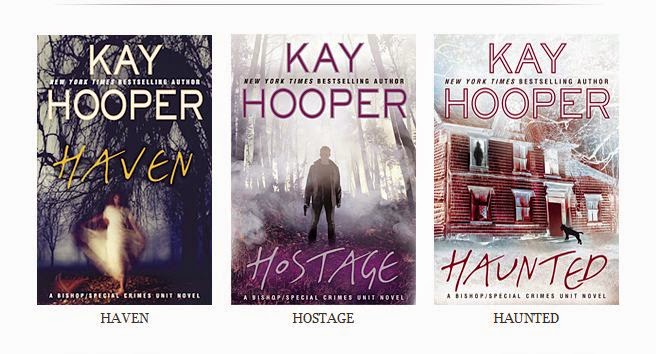 these days the number of people reading books has dropped because they're too busy wasting precious time online (kids on iPads, the 'adults' over social networks), preferring to troll for incredulous gossips that may or may not be true (burning food comes to mind), or to find some random subject to talk about just because it makes them feel good about themselves (the attention seekers).

whatever happened to climbing trees or running around loose at the park? O_o
from my rose garden, E`n1x at 5:35 PM No comments: