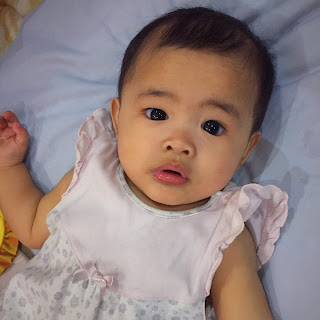 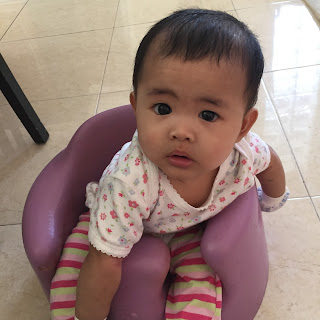 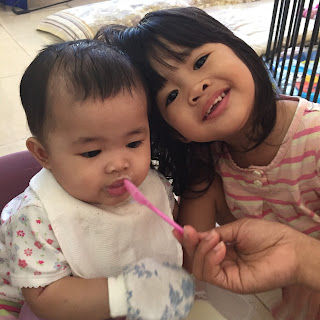 .
lol tengok kakak Sophia so considerate in accommodating her little sister. most of the time, that is. other times she's busy stealing Emma's toys because they seem much more interesting than her own -_____-
from my rose garden, E`n1x at 5:40 PM