the first thing we did after we landed was to secure our transport for our stay here.


look at the overexcited minah who thinks she can read maps.


we got ourselves an Avanza, which did absolutely nothing to quell the fights of who-gets-to-sit-where. haha.


this little gadget took most of the filming throughout the trip.


we took almost an hour to locate the place despite it being only 15 minutes from the airport.

"Only 15 minutes from Phuket International Airport, Maikhao Dream Villa Resort & Spa is cozily snuggled on the northwest shore of Phuket island amid serene surroundings of the pristine beach of Maikhao".

we even used GPS to locate the hotel and yet we still couldn't find it. bahahahaha.

after going round in circles, upon reaching a t-junction we came across this shoddy looking building depicted below, with a light up sign on the roof spelling out 'Mai Khao Dream'.
in our heads, we were like, whaaaaatttt? are you serious??? is this it???


of course this wasn't our stop.
this one was: (you could literally hear all of us heaving sighs of relief hahahahah)

we registered ourselves at the counter and each received a little welcoming drink and a wet towel. since we arrived way early in the morning our rooms were not yet ready so we decided to hang out at the beach and wait until we could check in. 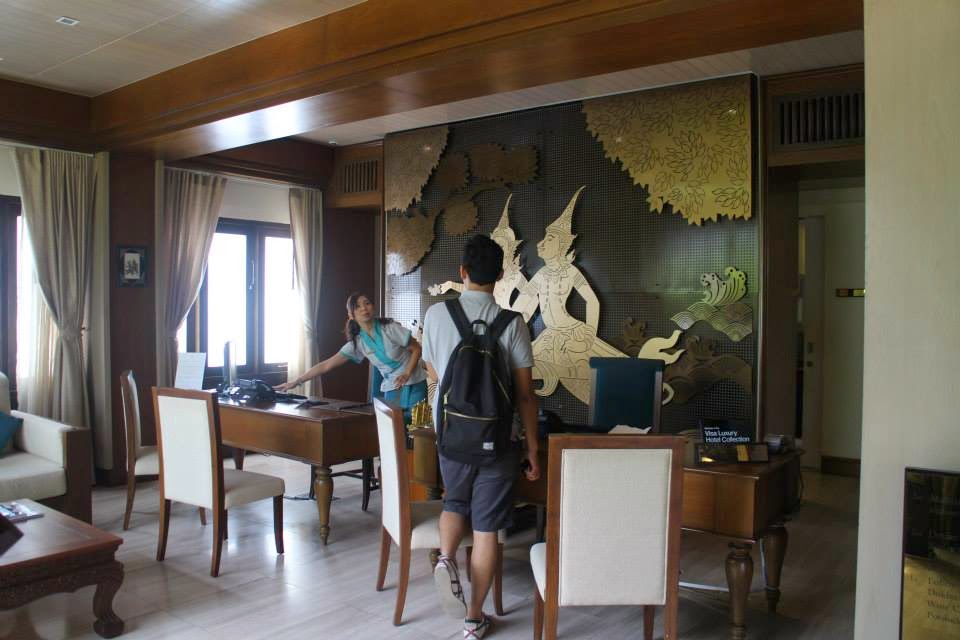 the pool didn't look so inviting because everyone was busy being enthralled by the beach. 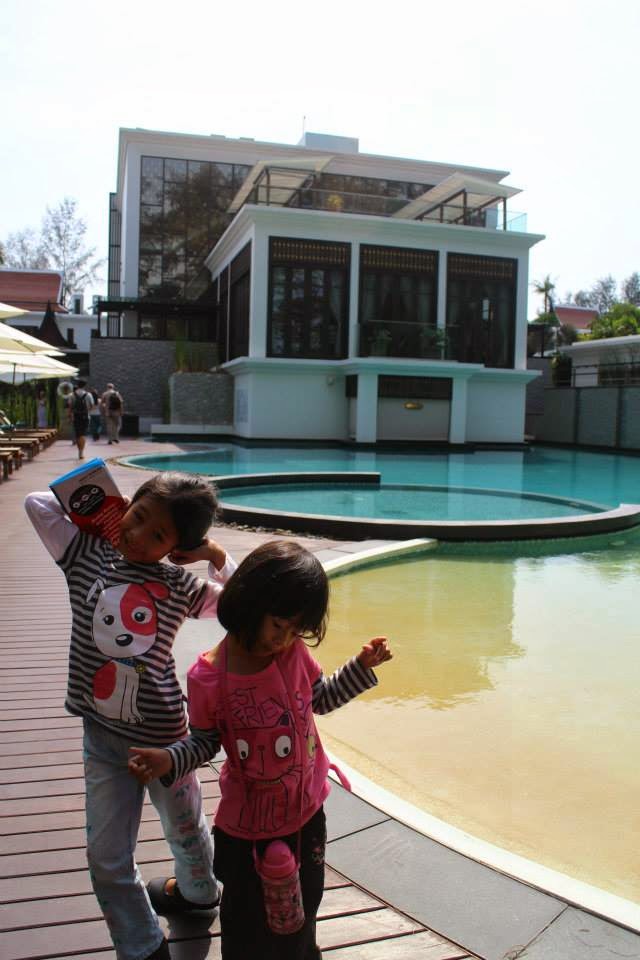 would you just look at the beach???


the beach is so gorgeous, even though it's not the clear type for you to snorkle in (er what is there to see anyway? lol). the ocean floor depth is quite steep though. please disregard the old lady in the photo, because i am really not sure who that is. have i mentioned that the beach is so freakingly ohsem??? 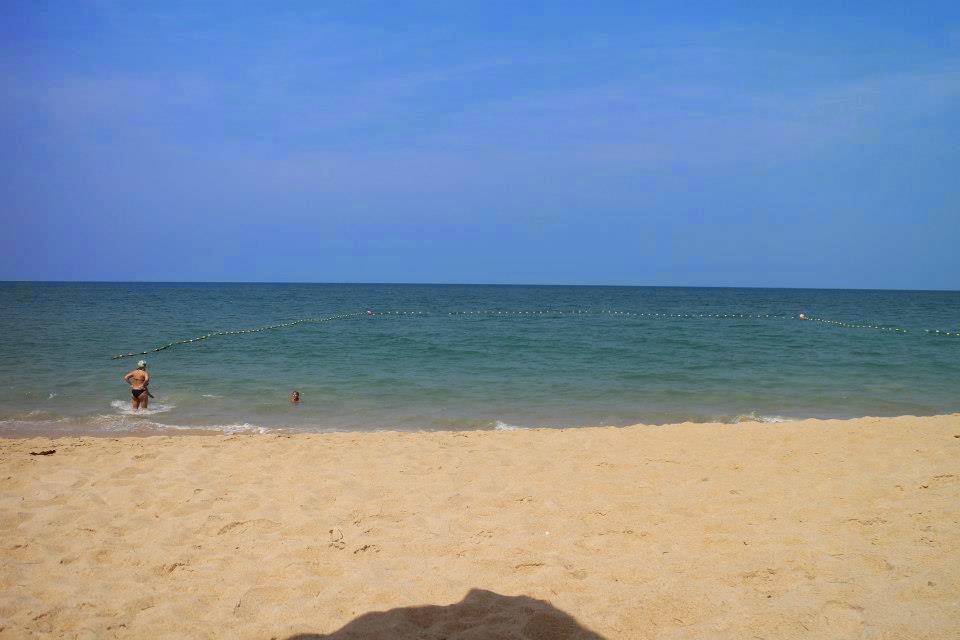 chilling out on the deck chairs provided. i can't believe i left my novel behind.

when our room was ready, my jaw literally dropped upon entering the villa. i totally want to remodel the house to look like this, bahahahhahaha.


since bil didn't want to share, he declared the upstairs living room as his very own private quarters, hahah. there was a third bedroom upstairs but the staff locked it because we only paid for a two-room villa, not three. seriously with the hot weather you'd definitely feel like staying in all day.


i love the gazebo. and the jacuzzi. it's like having your bedroom on the outside of the house. but the deck floor can get rather hot during the day.

we had a late lunch at Tesco Lotus food court and bought some supplies for dinner; Chef Amal was gonna cook for the night. since they had a proper stove and all, why not just utilize the facility? lol.

everything was written in Thai language though. it's times like these that i miss the Tesco stores in Malaysia, lol.