march 2013: their first flight, their first f1 outing. what an exhausting month (also for me, that is. am pushing 8 yet nobody notices -_-).

don't ask me why they're not smiling. probably the bus interchange was abit too overwhelming for them. this was on Saturday btw. which was a good thing. i left SIC on Sunday half-deaf. 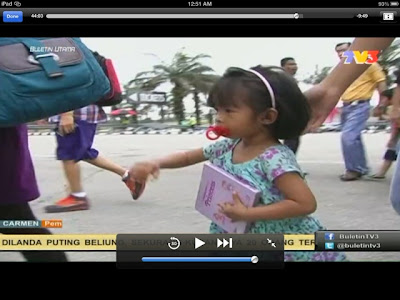 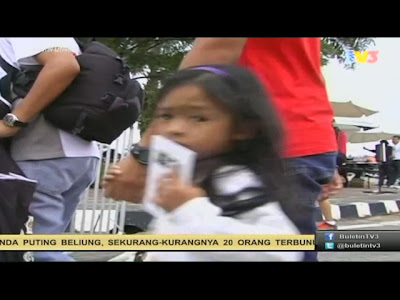 i guess it's true what they say about watching F1 live - without commentary you have no idea who's who after the first lap.
le highlight of the day: itu Hamilton drove into the wrong pitstop. lolz.
the McLaren twit was hilarious.

“Smiles in the garage after a well-worked double pit stop with an unexpected twist. Feel free to  pop in and say ‘Hi’ any time,  @LewisHamilton!”