9 weeks to go, and already i've been having such horrible back pain, something i didn't experience previously. sit down oso sakit belakang, lie down oso susah mau settle into a comfy position, and if i do find that comfy position (whatever that is), my ribcage would start to hurt. or the 'cabbage' might probably end up weighing down on my internal organs.

yeah. must be an obvious sign that i'm aging. T__T

i wonder if you can overdose on calcium intake. *rushes off to make meself a cup of Friso Mum Gold*.

did i ever mention that Friso Mum Gold ain't so bad? i used to take Anmum Materna during my previous pregnancies. i was walking down the formula aisle at Tesco when this sales promoter stopped and handed me a sample of Friso Mum. luckily that was all she did (because i hate pushy sales promoters), else her samples might've ended up in the dustbin. i actually ended up liking the sample =D which prompted me to get myself one tin before the baby leeches all the nutrients out from my system T_T. i remember there was this persistent sales promoter in Jusco who would never fail to bug me to buy her formula each time i wanted to get my usual brand of milk for the elder three. grrrr.

i gotta say, Friso Mum Gold and Anmum Materna beat Enfamama A+ any day. i received Enfamama A+ samples from my gynae during my first trimester and disliked it horribly X_X. didn't like it then, don't like it now.

i can't get a decent photo of her most of the time, mainly because whenever she sees me trying to capture her photo, she'll hurry over to peer at my phone screen, so the photos i take of her end up being selfies haha. here's a blur photo of her grinning at her image in my phone. she's such a little vain pot.


Sparky's kittehs are growing up beautifully btw. Sophia's nuts about them. i dunno what bil's planning to do with all six of them once they're old enough to separate from their mother. i can't tell the whites apart at all, they all look like the same shade of furballs to me.

we went to Toys R Us during the weekend, and i couldn't help asking the elder two kids to slip these outfits on (because Mommy finds them a bit impractical if she were to buy them):


luckily they weren't too hung up on buying the outfits. they were more interested in the toys. Dayana kept pestering me to get her the 'Breezy' that she didn't get the last time we were there. Dinara didn't care what she got, as long as she got something. the youngest? she was too busy roaming the aisles freely to even care whether she got anything or not, lol.

oh, so anyone attending this Animax event in Sunway Pyramid later this month? i helped my sister get a ticket yesterday. the person who sold it to me asked if it was compulsory to dress up for the event. errrrr isn't that applicable to cosplay events? so i think not - but you never know with these crazy anime lovers... 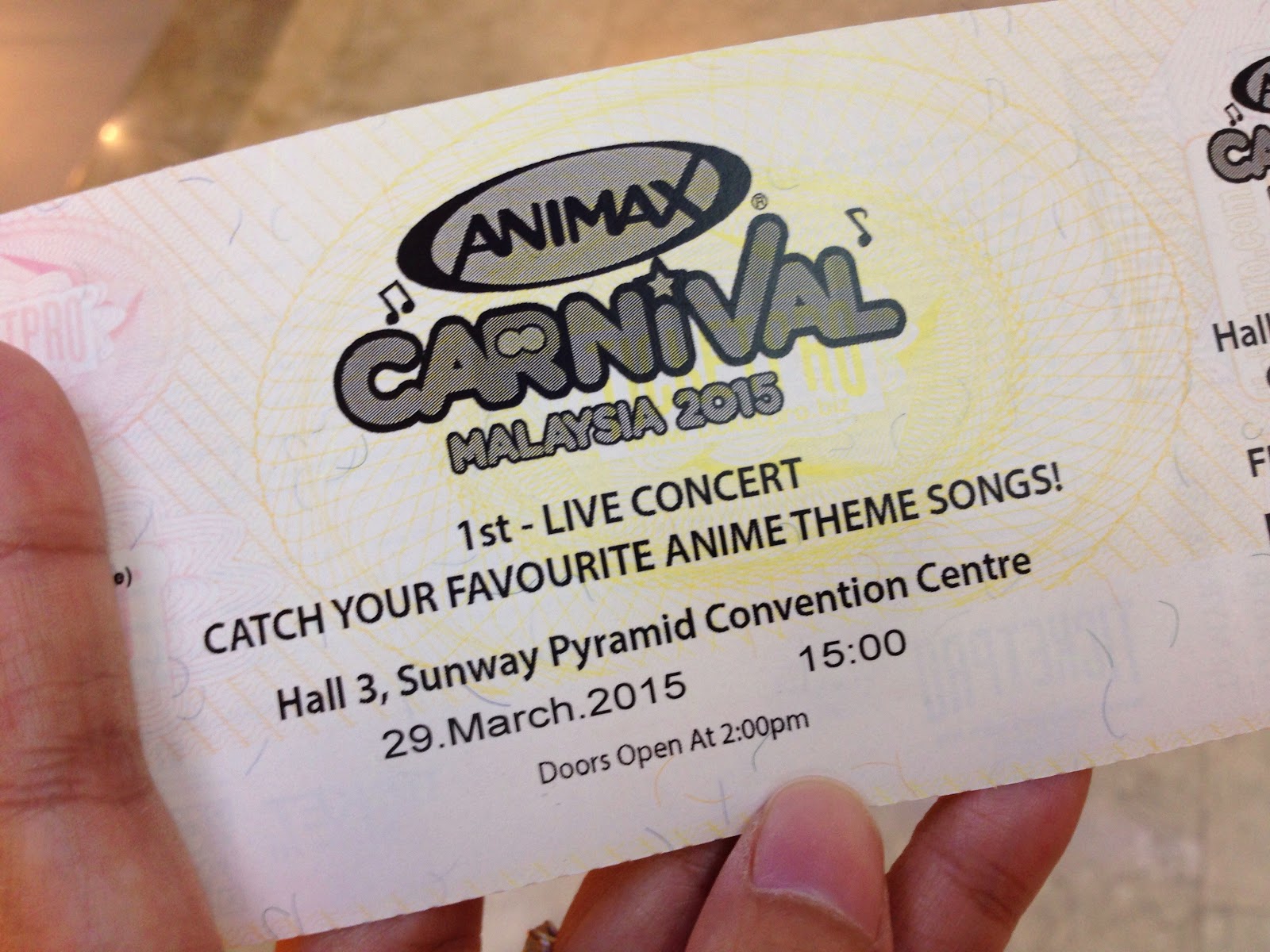