quality of movies gone down 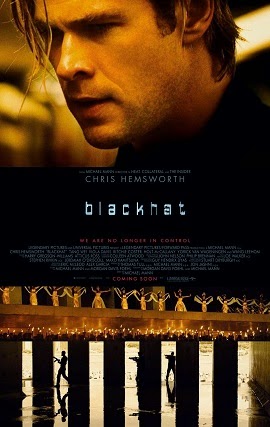 - i find movies that tend to mix the Asian with the West, more often than not turn out to be simply put, one 'ugh' of a movie.
- the female character Lien in the movie was totally unnecessary. she didn't seem to have a vital role in the whole plot except to snog with Chris Hemsworth. pffft.
- i found it hilarious when one of the henchmen spoke Indonesian. haha. i didn't know what i was getting myself into when i bought tickets for this movie (got Chris Hemsworth whatttt, who cares?)
- i found it even hilarious that the movie plot found its way to Perak. did Chris Hemsworth actually come to Malaysia just to film a 5-minute scene??
- the movie ending sucks. the evil villain could've pulled off so much more. 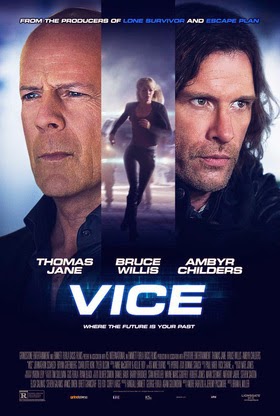 - when your usual main star actor is degraded to a secondary character in the movie, you know that the movie won't end up well. 'lending his name to crappy B-movie efforts', one website quoted. that is so true.
- the whole movie concept was interesting, but the movie was sucky. nuff said. 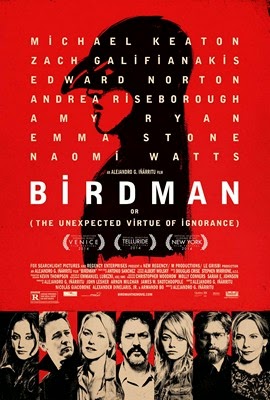 - don't trust a movie by its Rotten Tomatoes ratings, i've learned. while all those Mat Sallehs gave it a whopping 92% rating, i was cringing in my seat throughout the whole movie -____-
- ok so the way they filmed the movie was kinda different, the movie appears as a continuous long take for the whole 119 minutes. but i still wasn't amused.
- i realize that i don't fancy movies with so many Academy Award nominations, they tend to be too serious and boring for my brain to take.
- i was like 'oooooookay...' (plus disbelief face, think Emoji emoticon haha) when Michael Keaton started to fly in the air T____T.
- i got the movie tickets free from my boss, else i wouldn't even have bothered to watch it. 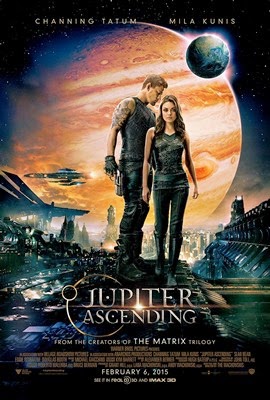 - this movie, i find i can brain. awesome fiction movie =D
- like i said, i really shouldn't rely on Rotten Tomatoes ratings, i think they highly rate boring Academy Award-worthy movies and trash the others (this movie got 22%).
- a movie plot worth watching if you're into all these sci-fi stuff. or if you're into Channing Tatum resembling an elf descendant in the movie hahahaha (check out his wings at the end of the movie: awesome!).
- the actors who portrayed the siblings of the House of Abrasax were kind of lame, if you ask me (sorry!).


oh yeah... just a little footnote here to remind myself the names of the planets in the Solar Sytem translated into Malay (because they resemble nothing to each other) (and also because my daughter's school changed class names from stones to planets):